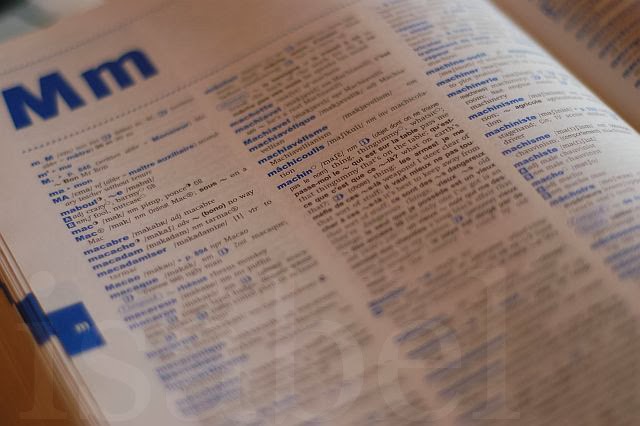 Since moving to Croatia, I’ve been trying to increase my Croatian vocabulary. I have never studied Croatian, so it is not a language I master.

Because of my circumstances, I speak three languages on a daily basis: French with my Belgian husband, English with my father and Croatian with everyone else. (And sometimes a few words of Kannada to the South Indian cat!)

To be more accurate, I speak mostly the Istrian dialect because that’s the language which is spoken around here, and the one we had spoken at home in Canada during my childhood. So proper, formal Croatian is like a foreign language to me.

By keeping my eyes and ears open, I have come across many French words which are used in contemporary Croatian. Since I’m a language buff, I’ve come up with a list of the words I’ve heard or read which come from French. Of course these words are not spelled the French way, but have been transliterated using the Croatian alphabet. Since Croatian is a phonetic language, words are written exactly as they’re pronounced, with each letter pronounced and no silent letters.

Of course, the fact that Croatian is peppered with some French vocabulary does not mean that Croatian is similar to French, or that French is understood here. Pas du tout! Croatian is a Slavic language, while French is one of the 'Romance' or Latin languages. Are these French words the legacy of Napolean’s short rule over parts of Croatia? Not sure. But most languages have borrowed words here and there from many different languages.

I’m including my list below. It’s not exhaustive, so if you know of others, feel free to let me know!